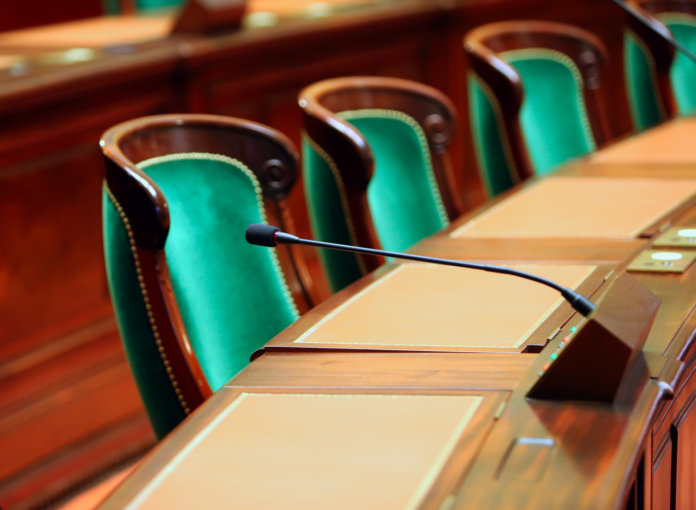 Calling it an “appalling rejection of environmental common sense,” Robert Lee Ahn, candidate for the 34th Congressional district, has denounced President Donald Trump’s decision to pull out of the Paris Climate Accord and has vowed to push for expansion of the federal tax credit for plug-in electric vehicles to used cars to support low-income buyers.

“The president’s decision to pull out of the Paris Climate Accord is an appalling rejection of environmental common sense and deals a body blow to the thriving green technology industry that California has become a leader in,” Ahn says. “Considering how many Californians are employed by companies engaged in solar power, energy storage, mass transit and other consumer products, the argument for saving American jobs by pulling out is completely false here.”

In addition to touting solar power’s growth and benefits, Ahn is committing to pushing legislation for the expansion of the federal tax credit for plug-in electric vehicles to apply to the used zero-emission vehicle (ZEV) market to make them more accessible and affordable to low-income families.

“With the decision to jack gas taxes by 12 cents per gallon in California this fall, low-income families have been dealt a financial body blow by my opponent, Assemblyman Jimmy Gomez, who voted for it,” Ahn says.

“One of my first legislative priorities when I am sworn in is to push for legislation expanding the federal tax credit for zero-emission vehicles to allow families to buy a used ZEV,” he asserts.

As of December 2016, over 570,000 plug-in electric vehicles have been sold in the U.S., representing a significant used vehicle market for these clean cars, with California alone having 270,000 of these vehicles.

The Energy Improvement and Extension Act of 2008 granted tax credits for new qualified plug-in vehicles up to $7,500 per vehicle. As of now, the tax credit is scheduled to be phased out once a manufacturer sells at least 200,000 qualifying vehicles, which for some manufacturers can come as early as 2018.

“We need to ensure that low-income families, who are already subjected to environmental hazards, such as particulate pollution, from living near freeways and main traffic thoroughfares, have the ability to acquire these clean cars and improve their environment,” Ahn says.