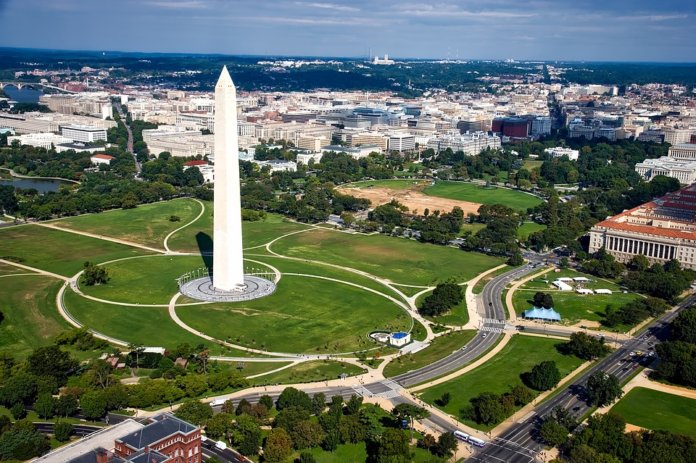 In its annual report to the U.S. Department of Energy, GWRCCC reported a 2018 reduction of petroleum use in the DC/Maryland/Virginia area of more than 11 million gallons, resulting in greenhouse-gas (GHG) emission reductions of more than 54,000 tons. Organizations and individuals responsible for this success, along with other outstanding examples of clean transportation stewardship, are this year’s award recipients:

More details about the award winners can be found here.