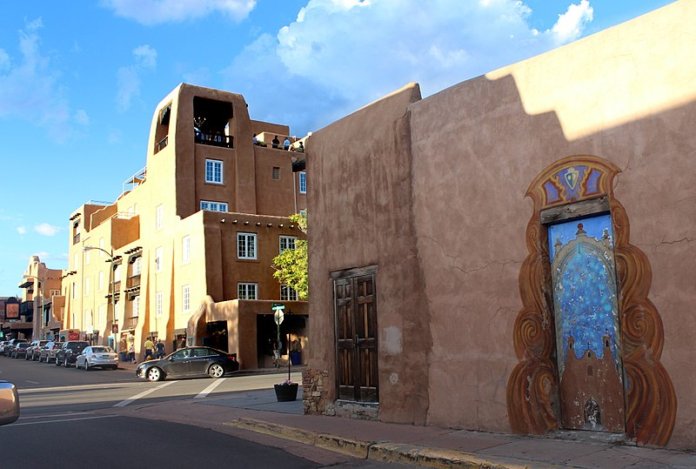 Clean Energy says the unique station design will include fast-fill dispensers for Santa Fe Trails, the city’s transit agency, as well as time-fill dispensers installed nearby at the city’s environmental services division for its refuse fleet. The public will be able to fuel their vehicles via a separate lane with its own quick-fill dispenser.

The station is expected to fuel 67 CNG transit, para-transit and refuse vehicles and dispense approximately 440,000 gasoline gallon equivalents (GGEs) per year, which is expected to increase as the solid waste department plans on increasing the size of its CNG fleet over the next five years.

The operations and maintenance contract will run for eight years, beginning with the opening of the station scheduled for 2018.

“The City of Santa Fe is committed to operate in the most environmentally responsible manner possible. By fueling our fleet with CNG, we can decrease the amount of NOx and greenhouse gas emissions that are emitted into the air,” says Keith Wilson from the city’s transit division. “Not only is CNG cleaner, but it is also more cost-effective, which is important for our taxpayers.”

“At Clean Energy, we take pride in working with our customers to develop fueling solutions that fit their specific need,” says Andrew J. Littlefair, Clean Energy’s president and CEO. “By understanding the city’s requirements, we were able to design a fueling complex that will fuel both transit and refuse vehicles, while simultaneously allowing the public to have access as well.”