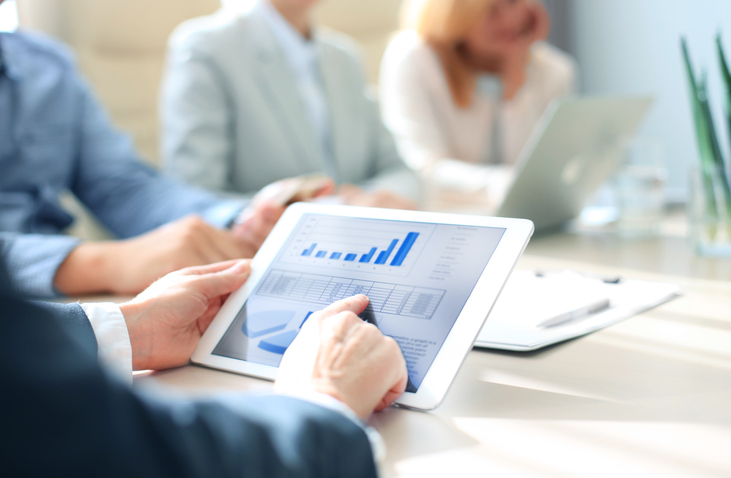 The California Air Resources Board (CARB) has released the Midterm Review of Advanced Clean Cars Program report, which found the greenhouse-gas (GHG) emission standards currently in place for model years 2022-2025 are readily feasible at or below the costs estimated back in 2012, when the standards were adopted with support from many automakers.

The 667-page report, one of the most exhaustive evaluations to date of the California passenger vehicle market, says that continuing on the path to meeting the 2025 standards will deliver significant clean air and public health benefits for Californians and cost-savings for consumers.

According to CARB, the report confirms that the previously adopted package of GHG standards, technology-forcing zero-emission vehicle (ZEV) standards and the most health-protective particulate matter standards in the world are appropriate. The report indicates that existing programs in California will add at least 1 million ZEVs on its roads and highways by 2025.

“The recent Detroit auto show shined a spotlight on the fact that we are fully engaged in a global transformation towards autonomous vehicles, with hybrid cars an industry norm and electric models appearing across models and platforms,” says CARB Chair Mary D. Nichols. “Our standards need to recognize and keep pace with that market reality to keep California and the nation fully competitive in the global automobile marketplace. The conclusion is inescapable: California’s vehicle future is electric.”

In addition to its vehicle GHG and ZEV rules, California, with nearly half of all ZEVs in the nation, has several programs in place to further support the growing electric car marketplace. The state offers rebates to new buyers or lessees of ZEVs and is developing an initial hydrogen fueling infrastructure to support fuel cell electric vehicles, and agencies are pursuing nearly 200 actions to support the market, as identified in the governor’s 2016 ZEV Action Plan.

Looking ahead, CARB staff recommends that California’s efforts now focus on stronger regulations for GHG reduction beyond 2025 and increased emphasis on a broad framework to support ZEVs. CARB’s Mobile Source Strategy document released in May 2016 calls for putting more than 4 million ZEVs on the road by 2030 and further annual reductions in fleet-wide new car GHG emissions of 4%-5%.