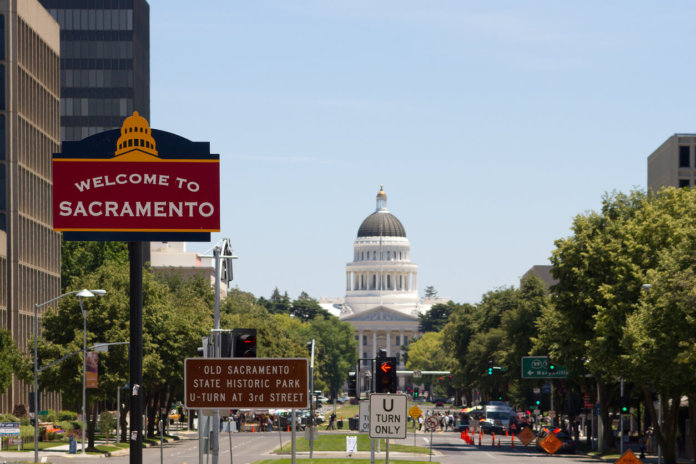 According to the California Air Resources Board (CARB), this effort represents one of the largest school bus deployments in the U.S.

Six of the electric school buses were on display at the unveiling, and attendees were offered a ride-along opportunity. Students from Martin Luther King Jr. Technology Academy were on hand for the event.

The project was funded, in part, by a $7.5 million grant through California Climate Investments, a statewide program that puts billions of cap-and-trade dollars to work reducing greenhouse-gas emissions, strengthening the economy and improving public health.