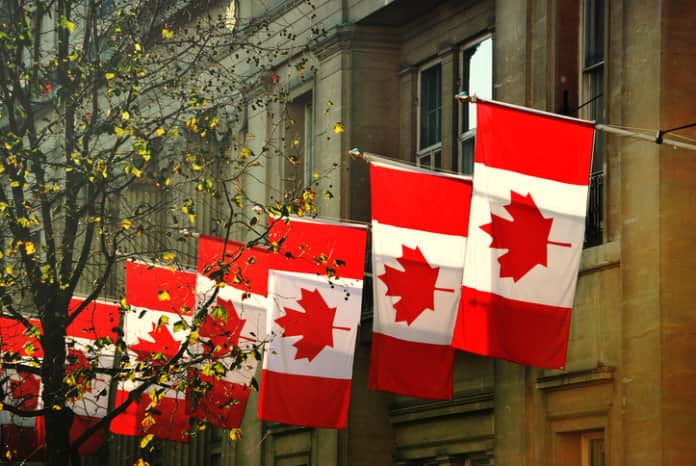 The government of Canada is continuing efforts to build a clean economy, including providing funding for various alternative fuel refueling infrastructure.

Bains also announced C$1.625 million in funding for the construction of two public hydrogen stations in the greater Toronto area to support a new Canadian market for fuel cell vehicles. The project proponent, Hydrogenics Corp., is a Canadian company that has been involved since 2000 in over 50 hydrogen refueling station projects around the world.

Budget 2016 allocated C$16.4 million for the deployment of electric vehicle recharging and alternative fuel refueling infrastructure. Once successfully completed, the projects under this funding will establish more than 80 new charging units for electric vehicles, as well as nine natural gas and three hydrogen refueling stations along key transportation corridors.

“We are very pleased to receive this funding and support from the Canadian government for additional fueling stations in and around Toronto,” says Daryl Wilson, president and CEO of Hydrogenics. “Having supplied hydrogen fueling equipment to more than 50 public and private fueling stations across the globe, it is particularly gratifying to deliver our expertise, with the support of NRCan, here at home.

“Driven by automotive OEMs such as BMW, Honda, Hyundai, Kia, Mercedes-Benz and Toyota, we’re seeing an increase in demand for hydrogen-based clean vehicles in Europe, California, the U.K. and Japan — and now here in Canada,” he continues. “Using our renewable hydrogen fuel, the GTA will be one step closer to enabling carbon-free fueling for zero-emission vehicles.”