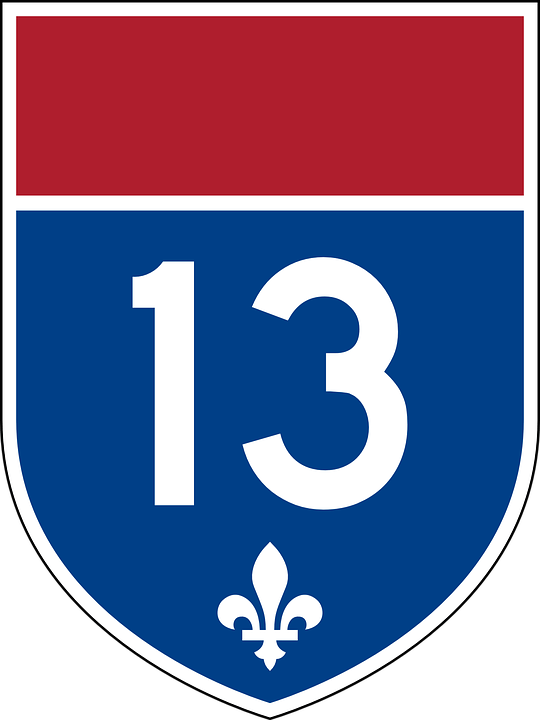 Making the announcement today was Catherine McKenna, minister of environment and climate change, on behalf of Amarjeet Sohi, Canada’s minister of natural resources.

Built by Hydro-Québec with funding from Natural Resources Canada’s Electric Vehicle and Alternative Fuel Infrastructure Deployment Initiative (EVAFIDI), the chargers will be part of Hydro-Québec’s Electric Circuit, the largest public charging network for EVs in Canada, the government says. The fast-charging infrastructure will span major highways from Abitibi to Côte-Nord.

“Investments in green infrastructure will make it easier for Canadians to travel in a faster and cleaner way,” says McKenna. “By working with Hydro-Québec, the government is building the largest electric circuit in Canada to make sure Canadians can access clean and affordable solutions. Getting more electric vehicles on our roads will reduce pollution and create good, middle-class jobs.”

“With the support of our private, institutional and governmental partners, we can deploy an increasing number of chargers for electric vehicle drivers,” adds Éric Martel, CEO of Hydro-Québec. “The electrification of transportation in Quebec benefits everyone: individuals, since using electricity for driving is five times cheaper than using gas and, collectively, since we are using clean and renewable energy to drive where we need to go.”

Through EVAFIDI, the government is investing C$182.5 million to support the establishment of a coast-to-coast charging network for electric vehicles, natural gas stations along key freight corridors and stations for hydrogen fuel cell electric vehicles in metropolitan centers. This investment also includes support for the demonstration of next-generation charging technologies, as well as the development of binational (Canada and the U.S.) codes and standards for low-carbon vehicles and infrastructure.