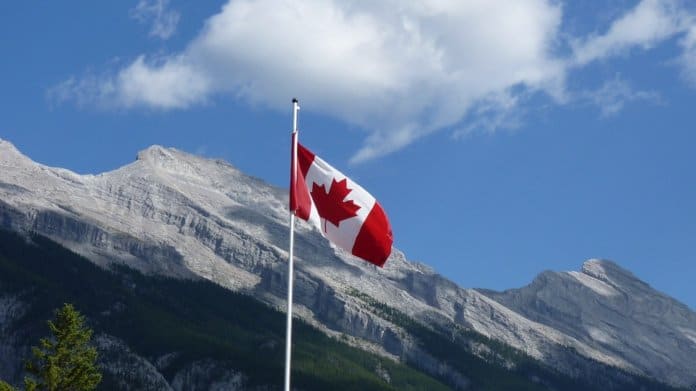 Canada Minister of Natural Resources Jim Carr has announced a C$120 million investment to expand the network of electric vehicle (EV) charging and alternative refueling stations across the nation as part of the government’s efforts to encourage Canadians to reduce their carbon footprint.

According to a government press release, the funding, which is part of Phase 2 of the Green Infrastructure Fund, will support the deployment of electric chargers; natural gas and hydrogen refueling stations; the demonstration of new, innovative charging technologies; and the development of codes and standards. Proposals are now being accepted for deployment and demonstration projects.

The release says this latest funding announcement brings the government’s total investment to C$182.5 million. It builds on the success of the initial C$62.5 million Phase 1 investment in 2017, which provided funding for more than 100 EV fast-charging stations, seven natural gas refueling stations and three hydrogen refueling stations across Canada. It is also funding 10 demonstration projects and the building of another 200 next-generation EV charging stations. A current list of all projects is available on the Natural Resources Canada website.

“These investments support the ingenuity of Canadian electric vehicle and alternative fuel companies,” says Carr. “Green infrastructure is paving the way to a low-carbon future in both commercial and consumer markets.”

The release notes the Canadian government has also worked with its U.S. counterparts to create a Canadian version of their Alternative Fueling Station Locator map to ensure that all Canadian drivers and fleet owners have the most current information at their fingertips.

Through Canada’s national energy dialogue, Generation Energy, Canadians made it clear that the transition to EVs and lower-carbon fossil fuel alternatives is not a luxury but a necessity for Canada’s low-carbon future, according to the release. The government says it continues to support green infrastructure projects that will create jobs, advance Canada’s clean future and help realize domestic and international climate change goals.