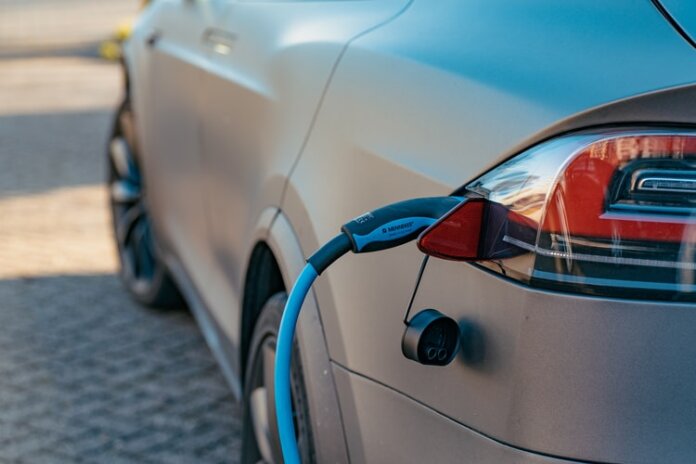 The $436 million program, approved by the state last year, will add approximately 38,000 new electric car chargers throughout SCE’s service area over the next five years.

“As SCE is preparing its electric grid to serve the increase in transportation electrification, more charging equipment is needed to give EV drivers and fleet operators the peace of mind that they will be able to charge whenever they want,” says Carter Prescott, SCE’s director of e-mobility and building electrification. “We are asking our customers to join with us to ensure that an effective framework is in place for a clean air future for our communities.”

The large-scale program is modeled after a much smaller pilot that concluded in May, in which SCE partnered with businesses, local governments and other organizations to add more than 2,700 charge ports at nearly 150 sites.

SCE will continue to focus on providing charging infrastructure at workplaces, public parking lots, schools, hospitals and destination centers, with an added emphasis on condominium and apartment complexes.

Charge Ready has set a target to locate 50% of the chargers in state-designated disadvantaged communities or economically-impacted communities that suffer most from the negative effects of air pollution.

In addition to Charge Ready for passenger EVs, SCE launched a program last year for larger trucks, buses and off-road industrial equipment called Charge Ready Transport, which aims to add charging to support at least 8,490 medium- and heavy-duty EVs over a five-year period. The $356 million program is also modeled after the Charge Ready pilot.