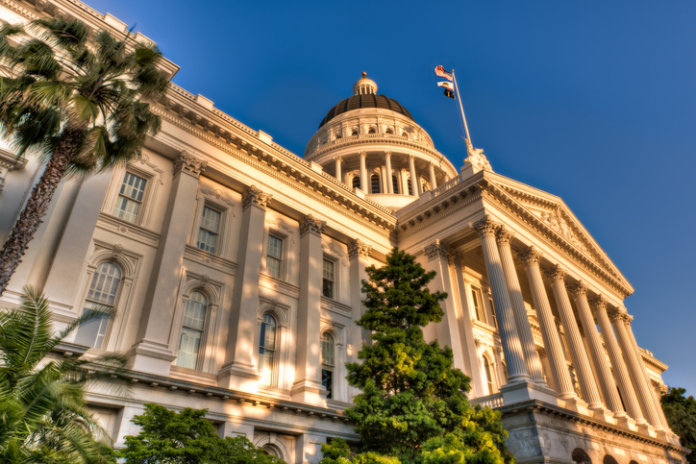 The California Natural Gas Vehicle Coalition has laid out its legislative agenda for this session. So far, the group is sponsoring two bills and opposing one.

On the other hand, the coalition continues to oppose A.B1745, which bans registering all new non-zero-emission passenger cars by Jan. 1, 2040.

The coalition notes it is also closely watching several bills that it may support: A.B.2006 and A.B.2008, which endorse technology-inclusive approaches to clean transportation.

Additionally, the Assembly and the Senate have filed spot bills (A.B.3187 and S.B.1440) that indicate their intention to write bills establishing California’s goals for procuring biomethane. The coalition says it will closely monitor these bills, particularly as they relate to dairy-based biomethane and the production of renewable natural gas (RNG).

“We’ve hit the ground running this session,” comments Thomas Lawson, president of the coalition, in a post from the group. “We’re excited that legislators are introducing policies that demonstrate the role that NGVs – and all alternative fuel technologies – should play in cleaning up California’s air.”

According to the group, Lawson has begun working with legislative advocate Josiah Young, an attorney with Sacramento law firm Churchill White LLP, to boost support for the coalition’s agenda. Because legislative bill hearings begin this month, Young and Lawson are planning two educational events for legislators and their staff members. Lawson will host a legislative briefing to discuss the importance of the Low Carbon Fuel Standard and the role that low-carbon fuels, including RNG, and internal combustion engines can play in California’s economy and in meeting air quality goals.

Furthermore, in May, the coalition will hold its annual lobby day in Sacramento. Like last year’s event, it will focus on educating policymakers about the NGV industry.

The group’s full article on its legislative agenda can be found here.