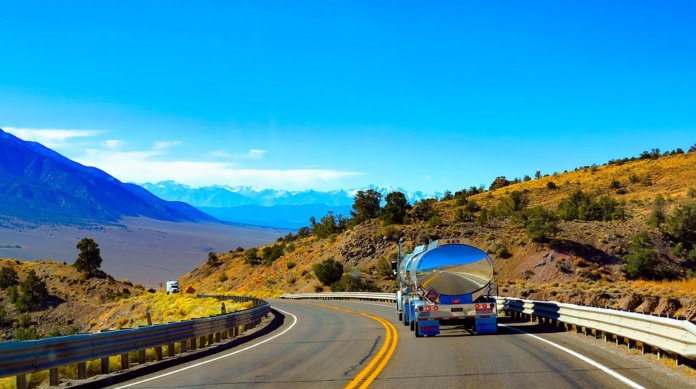 California Gov. Jerry Brown has signed a bill that allows near-zero-emission or zero-emission vehicles to weigh up to 82,000 pounds.

As explained by the California Natural Gas Vehicle (NGV) Coalition, the bill, A.B.2061, accommodates the extra weight of natural gas and other clean truck fuel systems by allowing heavy-duty trucks to exceed California’s weight limits by as much as 2,000 pounds.

The legislation mirrors the federal Fixing America’s Surface Transportation (FAST) Act of 2015, which modified truck size and weight provisions to compensate for the heavier fuel and tank systems of natural gas vehicles. The FAST Act applies only to federal interstate highways; it allows each state to decide whether to increase its limits.

The California NGV Coalition, which was one of the bill’s sponsors, says the legislation passed the state legislature with overwhelming bipartisan support – 76-0 in the Assembly and 37-1 in the Senate – and 60 companies and organizations urged Brown to sign it.

“This law makes it easier for fleets to adopt all types of alternative fuel technologies, and it recognizes the importance of near-zero, heavy-duty NGVs to California’s long-term transportation strategy,” comments Thomas Lawson, president of the California NGV Coalition, which sponsored the bill along with CALSTART and the San Diego County Disposal Association. “Allowing NGVs to carry the same weight of goods will cut down on NGV truck trips, reducing emissions even further. It also eliminates a disincentive to switch from diesel to natural gas.”