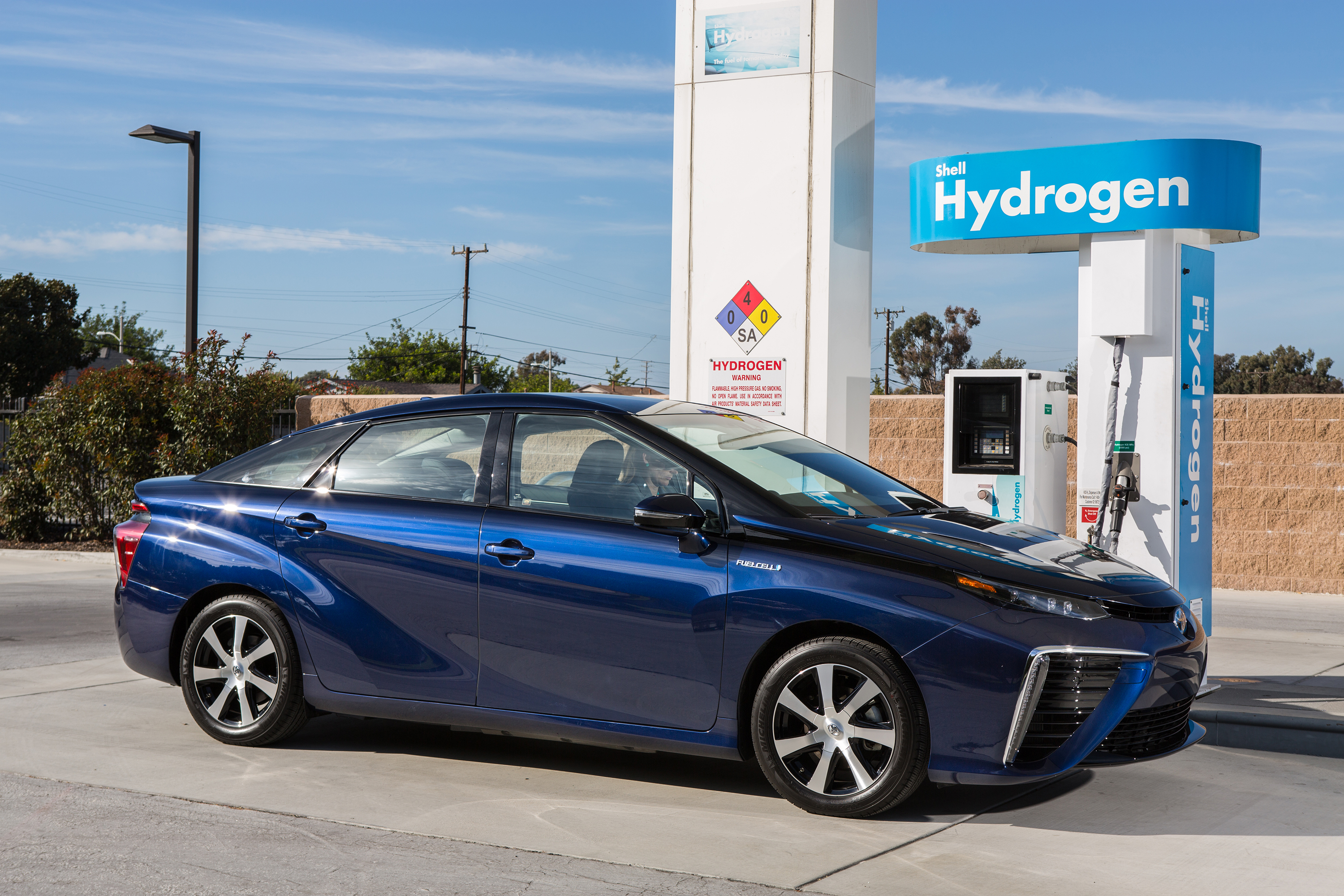 Identified in a Notice of Proposed Awards (NOPA), eight of the station projects are to be completed by First Element Fuel, and the other seven are to be built by a partnership of Shell and Toyota Motor.

As reported, each station is required to dispense a minimum of at least 33% renewable hydrogen per kilogram.

The NOPA marks an important step forward in California’s aspiration for broader deployment of low-carbon fuels and vehicle technologies via the CEC’s Alternative and Renewable Fuel and Vehicle Technology Program (ARFVTP).

On April 6, 2016, the CEC released a grant solicitation and application package entitled “Light Duty Vehicle Hydrogen Refueling Infrastructure” under the ARFVTP. The grant solicitation was an offer to fund projects that will expand the network of publicly accessible hydrogen refueling stations that serve California’s light-duty fuel cell electric vehicles.

According to the NOPA, the grant solicitation announced that there is a total of $33.0 million available for the agreements resulting from this solicitation and that the CEC, at its sole discretion, reserves the right to increase or reduce the amount of funds available. The solicitation offered funding for both capital expense grants and operation and maintenance grants.

In its own release, Toyota announced that its partnership with Shell will be considered for an award of $16,362,500 to install hydrogen refueling equipment into those seven retail stations.

“Providing accessible, reliable and convenient refueling is key to mainstream adoption of fuel cell vehicles,” says Craig Scott, advanced technology vehicle senior manager for Toyota Motor North America. “Shell’s partnership will bring the expertise and resources of a major energy company to hydrogen infrastructure efforts in California. The team of Toyota and Shell will bring us one step closer to a hydrogen society.”

“Hydrogen electric vehicles could play an important role in improving air quality, while offering convenience to motorists,” adds Oliver Bishop, hydrogen general manager for Shell. “This kind of collaboration between government and industry is central to making hydrogen a reality. It’s a great opportunity to encourage a growing number of hydrogen fuel cell vehicles on the roads and support the carbon reduction goals of the state.”

Toyota and Shell have both been supporting hydrogen infrastructure development through a number of individual collaborations.

In California, Toyota entered into a financial agreement with FirstElement Fuels to support construction and operation of 19 fueling stations across the state. In 2016, Toyota announced a collaboration with Air Liquide to develop and supply a phased network of 12 hydrogen stations targeted for New York, New Jersey, Massachusetts, Connecticut and Rhode Island.