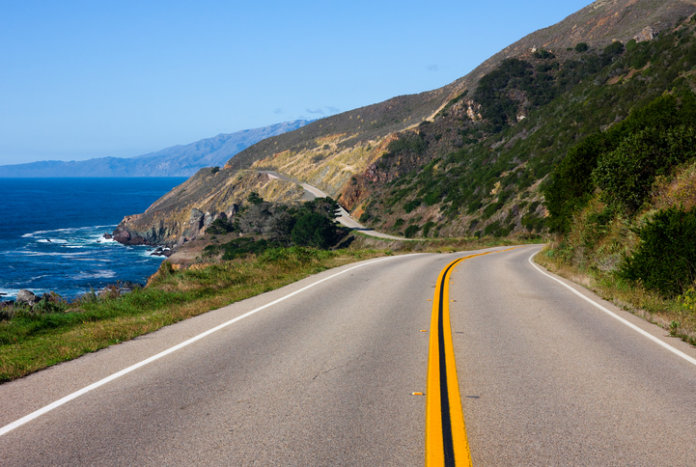 Today, leaders from three California agencies will caravan from Sacramento to the Bay
Area and back to demonstrate the benefits of driving and refueling hydrogen fuel cell electric vehicles, celebrating the state’s efforts to get more zero-emission vehicles (ZEVs) on the road.

Representatives from the California Air Resources Board (CARB), California Energy Commission (CEC), the governor’s Office of Business and Economic Development (GO-Biz), and other members of the California Fuel Cell Partnership (CaFCP) will make the round-trip drive two days before Earth Day.

According to the agencies, hydrogen fuel cell vehicles and other ZEVs play an important role in the state’s efforts to reduce its greenhouse-gas emissions and petroleum dependence and to improve air quality. These agencies will continue to collaborate on a range of initiatives to help reach the state’s goal of getting 1.5 million ZEVs, such as hydrogen fuel cell vehicles, on California roads by 2025.

The caravan, which will include models such as the Honda Clarity Fuel Cell and Toyota Mirai, is scheduled to kick off in Sacramento with stops at True Zero hydrogen stations in Hayward and San Jose. The CEC notes that True Zero, Honda, and Toyota are all CaFCP members.

Additionally, a hydrogen fuel cell electric bus operated by AC Transit will be on display in Hayward.