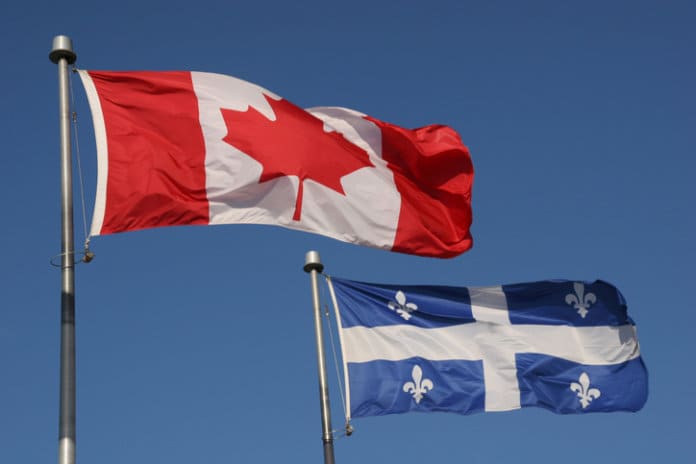 “Long-range electric-battery buses make sense in Quebec,” says BYD Canada’s vice president, Ted Dowling. “We are using Hydro-Quebec’s clean electricity to charge our buses overnight. This is the best use of surplus power and will save STM and RTL over C$100,000 a year in diesel costs.”

He adds, “The buses are the first of what we hope will become an important part of the fleets in both communities and others in Quebec. This would not have happened without the climate change leadership shown by Mayors Valerie Plante and Sylvie Parent, in Montreal and Longueuil, along with the support of their transit agency leaders in STM and RTL.”