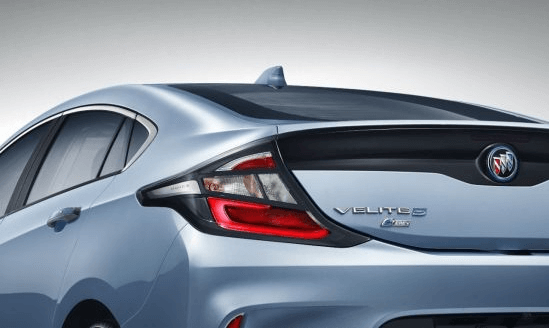 Buick has announced that the Velite 5, its first extended range electric vehicle (EREV), will be launched shortly in China.

According to the company, the Velite 5 leverages General Motor’s EREV technology and offers advanced connectivity and safety options.

Last year, Buick launched the all-new LaCrosse Hybrid Electric Vehicle and hosted the world premiere of the Velite Concept, which served as the template for future new energy vehicles under Buick’s strategy in China.