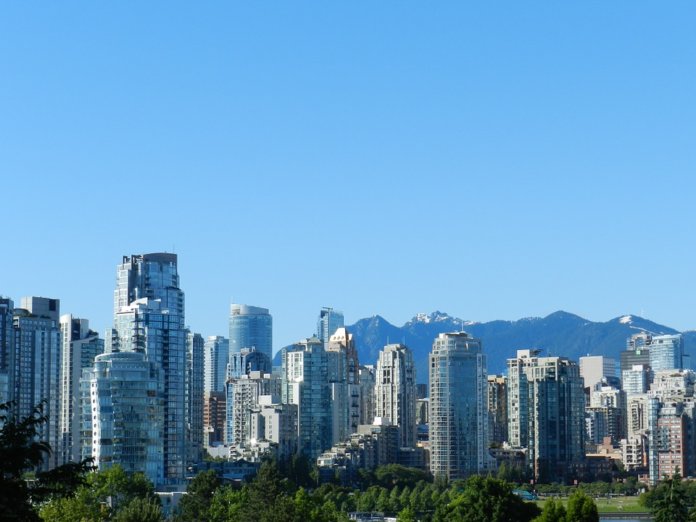 The Province of British Columbia is rolling out new legislation that would mandate phasing out gas-powered light-duty vehicles and making zero-emission vehicles (ZEVs) more available and affordable for British Columbians.

If passed, the bill would require the sale and lease of all new light-duty cars and trucks be ZEVs by 2040, according to a press release from the province. This 2040 target would be met using a phased-in approach, with 10% of new light-duty vehicle sales by 2025, 30% by 2030 and 100% by 2040. The annual automaker requirements would start for model year 2020.

“British Columbians are eager to make the switch to zero-emission vehicles, but price and availability can be barriers,” says Michelle Mungall, minister of energy, mines and petroleum resources. “To reduce those barriers, we are providing rebates as part of CleanBC, and now we are bringing in legislation that will improve availability.”

CleanBC invests C$902 million over three years for climate change programs. Its CEVforBC program currently offers point-of-sales incentives of up to C$5,000 for the purchase or lease of a new battery electric or plug-in hybrid electric vehicle and up to C$6,000 for a hydrogen fuel cell vehicle.

“We know that British Columbians want clean energy vehicles to be more affordable and more accessible,” says George Heyman, minister of environment and climate change strategy. “The legislation will make it easier for everyone in our province to choose a clean energy vehicle as their next purchase, supporting our long-term work to build a cleaner future, while dramatically reducing transportation and maintenance costs for British Columbians. The legislation is a practical step in our efforts to fight climate change, putting our province on a path that powers our future with clean and renewable energy.”

The bill is based on legislation already in place in Quebec and California. It was informed by consultation with British Columbians, manufacturers and key stakeholders. B.C. already has the highest per capita adoption of ZEVs in Canada, claims the province, which touts over 17,000 ZEVs on the road, averaging 4% of new light-duty vehicle sales in 2018.

“British Columbians are excited about electric cars and the chance to cut both their fuel costs and pollution. It’s a win-win for commuters, but British Columbians have had a tough time finding electric cars on dealership lots and often had to go on long waiting lists,” comments Dan Woynillowicz, policy director at Clean Energy Canada. “This legislation will help ensure supply keeps up with demand, making it easier for people to go electric, while helping B.C. cut carbon pollution and combat climate change. If you want an electric car, you should be able to drive one home from the lot – same as any car. That’s what this policy is about.”