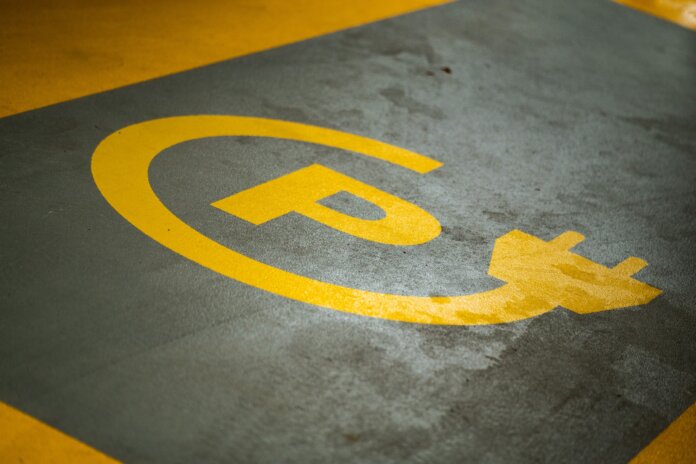 A new Freedonia Group analysis finds that expanding regulatory support for the adoption of EVs by governments worldwide will boost sales of these units through 2026.

In particular, European nations have been global leaders in adopting target dates for the complete phaseout of sales of new ICE vehicles – including hybrids. Norway has the most ambitious target, aiming to reach 100% electric in new car sales by 2025, while several other European nations have set deadlines of 2030 or 2035. The European Commission has also shown signals of potentially implementing an EU-wide phaseout date of 2035.

Western Europe already had the world’s highest penetration of HEVs in 2021, according to the Freedonia Group, and the region is expected to account for an increased share of demand by 2026. Eastern Europe is expected to register even faster growth, as EV penetration rates in the region are much lower and EU countries in the area will need to quickly adapt in the event that the organization adopts a blanket phaseout date.

While the U.S. was the world’s third largest HEV market in 2021, sales as a share of total motor vehicle sales were below the global average and well below levels seen in other high-income nations. U.S. adoption of BEVs in particular has been hindered by cultural and geographic factors that lead to greater concern over EV vehicle range and performance. The U.S. is expected to post strong growth in HEV adoption through 2026, but market penetration will continue to trail that in Europe and high-income Asian nations. However, the U.S. could be a stronger driver of growth in the 2030s, when European HEV markets begin to mature.

Global Hybrid & Electric Vehicles provides historical data (2011, 2016 and 2021) and forecasts for 2026 and 2031 for global hybrid and electric vehicle demand in units by type, region and country.