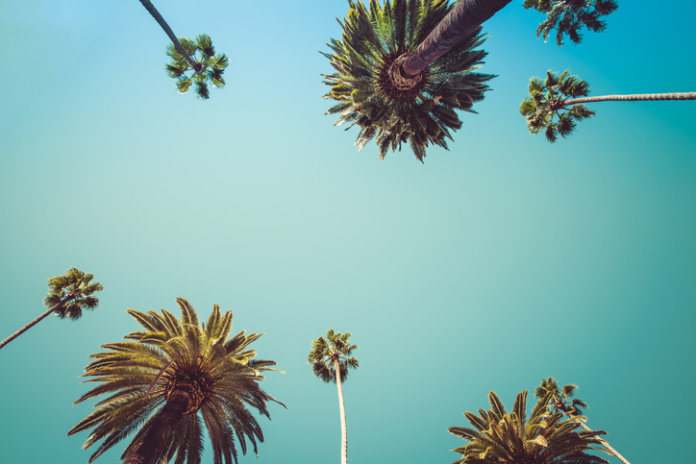 Green Commuter claims to be the first U.S.-based company to offer electric vehicles (EVs) for a public transit vanpool program.

“The Metro Vanpool Program is one of the largest publicly funded vanpool programs in the country and helps thousands of people travel to and from work each day,” says L.A. County Supervisor Sheila Kuehl. “These new electric vanpool vehicles make for a truly green commute. Overall, our program is helping take 6,000 cars off the road every weekday and further reducing greenhouse-gas emissions.”

“Green Commuter is about democratizing the electric vehicle and making it affordable to the broader population. With Green Commuter’s model, people of all income levels can now drive a zero-emission vehicle to work every day while saving money,” comments Gustavo Occhiuzzo, CEO of Green Commuter.

This is amazing. I wish this could happen in Austin. They just use huge Enterprise SUVs.