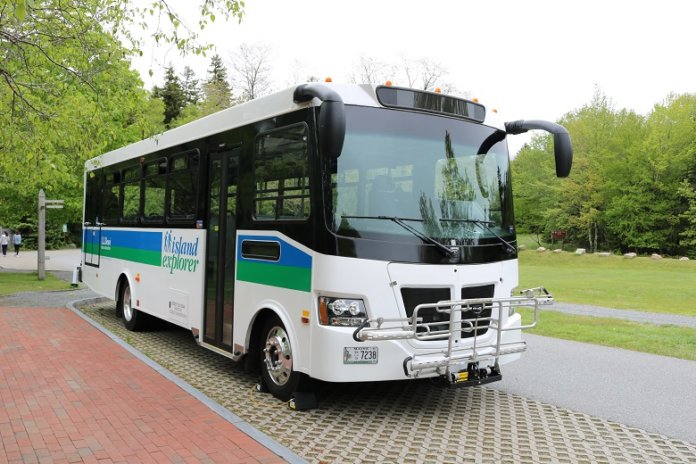 Acadia National Park’s Island Explorer bus system is celebrating its 20th anniversary this summer with the integration of 21 new propane autogas buses into its fleet.

The Maine park’s Island Explorer is a fare-free transportation system linking hotels, campgrounds and inns with destinations in the park and area villages. Since 1999, the bus system has carried more than 7.7 million passengers and grown from a fleet size of eight buses to 31 buses in operation, plus six spare buses, four vans and two bicycle trailers.

“Acadia National Park continues to lead the way with its commitment to clean air and a better and healthier environment using propane-fueled buses. These propane buses enhance the park experience for everyone because they are cleaner, quieter and efficient,” says Tucker Perkins, president and CEO of the Propane Education & Research Council (PERC). “Propane is an important part of the emerging clean energy economy, and it is an important part of America’s clean energy mix. I want to commend Acadia National Park for its innovative leadership and good stewardship of its economic and environmental resources by increasing propane buses in the park.”

“Since 1999, the Island Explorer has provided free and convenient transportation between attractions inside Acadia National Park and the surrounding communities,” says U.S. Sen. Susan Collins, R-Maine. “With 10 bus routes serviced by a fleet of clean, propane-powered buses, the Island Explorer has helped to alleviate traffic congestion and improve the park experience for everyone. The addition of 21 new buses to the fleet marks tremendous growth for the Island Explorer system, which will carry its eight millionth rider this summer.” 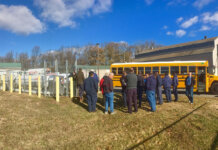 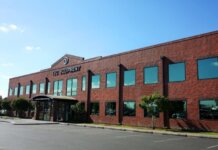 Propane is the most expensive fuel in Maine. And propane powered buses aren’t climate friendly. The Acadia National Park bus service is a perfect spot for electric buses.

This is good, would electrics have been so much more?

Europe has renewable propane. It otherwise comes from refining.