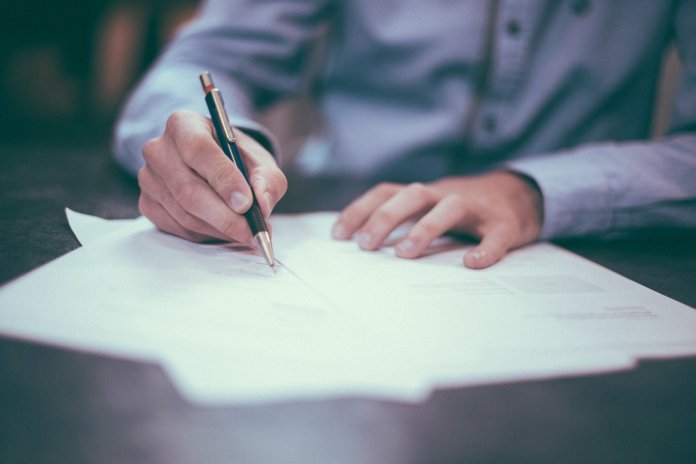 The organizations collectively represent the full value chain of biogas-derived cellulosic biofuel under the RFS.

“The renewable natural gas (RNG) industry is leading the way in the delivery of cellulosic biofuel in the United States, making up over 95 percent of our nation’s cellulosic biofuel production and generation of D3 renewable identification numbers under the RFS,” says Johannes Escudero, CEO of the RNG Coalition. “Our comments are supportive of EPA’s proposal to increase the 2019 minimum applicable volume for both cellulosic and advanced biofuels from 2018 to reflect the continued growth and investments being made in the RNG industry.”

The RFS program has successfully promoted the production of RNG, according to the groups. Since 2011, the RNG industry has developed over 45 new facilities currently producing cellulosic biofuel, and there are currently more than 50 additional projects under construction or development. The industry’s cellulosic biofuel production has increased from approximately 33 million gallons in 2014 to over 240 million gallons in 2017, the groups add.

“RNG investors and developers require certainty and stability to build new production facilities to expand production,” comments David Biderman, SWANA’s executive director and CEO. “We appreciate the signal of stability from EPA in its use of consistency to project available cellulosic biofuel for 2019 in the proposal.”

The comments urge the EPA to continue RFS implementation using a predictable methodology for projecting available cellulosic biofuel by providing a consistent formula and consistent data to the RNG industry by which investment decisions can be made.

“We look forward to collectively working with the administration in future years to ensure that the methodology used to set cellulosic biofuel requirements accurately reflects the RNG industry’s investments and that the program is administered in a way that allows for these gallons to be used in the marketplace,” adds David Cox, the RNG Coalition’s general counsel and signatory on the comments.

The joint comments can be read here. 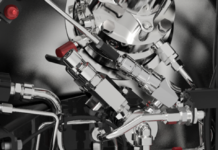