With the new purchases, the city’s eco-friendly fleet will be enhanced to include a total of seven electric, six hybrid/electric, 77 hybrid/gas and nine CNG vehicles.

“The newer diesel emission equipped dump/plow trucks will reduce diesel particulates and nitrogen oxide emissions released into the atmosphere by up to 98 percent over the older diesel vehicles,” says Steve Prins, acting director of facilities and fleet management. “These, along with the new CNG refuse trucks and hybrid sweeper, will help reduce the city’s carbon footprint, improve air quality and mitigate climate change.”

The grant covers approximately 40% of the cost of the new vehicles and requires a match not to exceed just under $2.3 million, paid by the city’s Motor Equipment Fund. 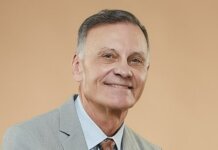 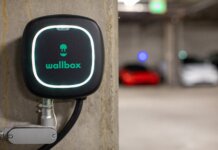