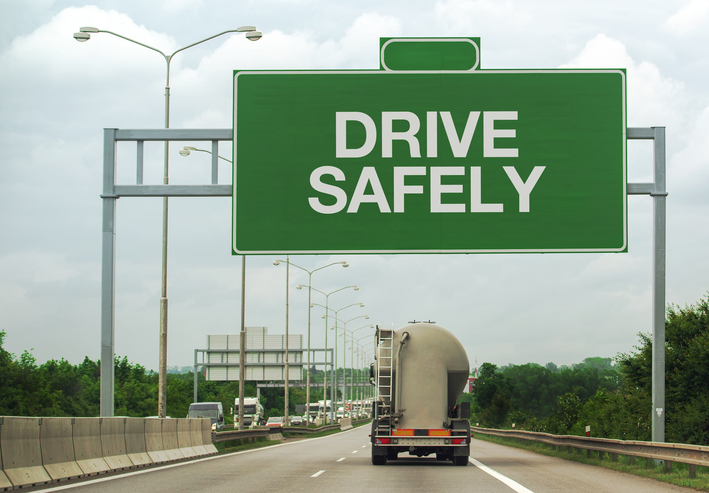 We all long for the days when we’ll be able to sit comfortably in cars or trucks and simply lounge about while we move from one place to another. We imagine reading books or fiddling with our smartphones while our vehicles move us along. Some of us might even harbor dreams of napping behind the wheel without risking our safety!

However, as appealing as these visions of leisure while driving might be, we’re not quite at this point yet when it comes to the technology. And, there’s actually ongoing debate about whether self-driving vehicles will ultimately help or hurt with regard to the dangers of distracted driving.

Slate framed the upside of self-driving cars in the context of this discussion by stating that they have the potential to save a lot of lives. As the article put it, more than 30,000 people die on the road in the U.S. every year, with “the vast majority” of those fatalities being attributed to human error. That same number across the globe expands to 1 million.

Of course, “human error” is not necessarily synonymous with “distracted driving.” An error can be anything from changing lanes without signaling to running a stoplight out of impatience. But, it can also involve being distracted – by a smartphone, loud music, food or drink, or something else.

This is perhaps why some of the earliest uses of “smart” technology in vehicles – particularly at an industry level, where shipping fleets are concerned – have been geared toward preventing distracted driving. Fleet management now incorporates numerous smart features designed to help companies to track and record vehicles’ actions on the road. Telogis explains that one benefit of this is the ability to monitor driving behavior. With the proper technologies in place, companies can be made aware of speeding, sudden stops and starts, and more when it comes to fleet vehicles. This allows them to address unsafe habits that may be a result of distracted driving – but it also incentivizes drivers to behave responsibly. This is far from self-driving technology, but it still demonstrates that one of the primary goals of smart tech in vehicles is safety and the elimination of distractions.

On the other hand, some of the more advanced smart features in automobiles that are more closely approximating the concept of autonomous driving have come under fire for possibly encouraging distracted driving. Fortune published an article on the issue targeting Tesla and its “mixed messages” regarding hands-free driving.

The article quotes Tesla CEO Elon Musk as suggesting that drivers at this stage should keep their hands on the wheel. However, it also quotes him as saying that his cars’ “autopilot” mode is about twice as safe as human driving. It’s the closest thing to autonomous driving that’s available to consumers at this point, and although it’s extraordinarily impressive, it has supposedly led to some accidents in which drivers were not paying attention.

Clearly, there are two sides to this aspect of smart car development. On the one hand, some pretty simple features can be used by companies and families to encourage safer driving habits. On the other, self-driving vehicles by nature encourage drivers to relax, which could increase the likelihood of accidents due to distraction – at least until we reach the point of truly, fully autonomous cars (which might not be too far off).

One answer to how to balance safety benefits and concerns may have emerged thanks to some recent German legislation passed with regard to autonomous vehicles. As reported by Fast Coexist, Germany is requiring road-ready autonomous cars to be equipped with “black box” recording equipment that can theoretically determine the cause of an accident. It’s a trial concept, but it could help us to gain a better understanding of what the greatest dangers in self-driving cars are moving forward.

For now, however, it remains clear that there are both benefits and drawbacks to self-driving technology as it relates to distracted driving. Only time will tell how we will deal with them in the future.

Blaine Kelton is a budding writer, with interest in technology, among other subjects, and is based in California. 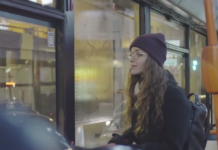 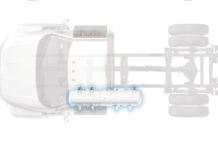